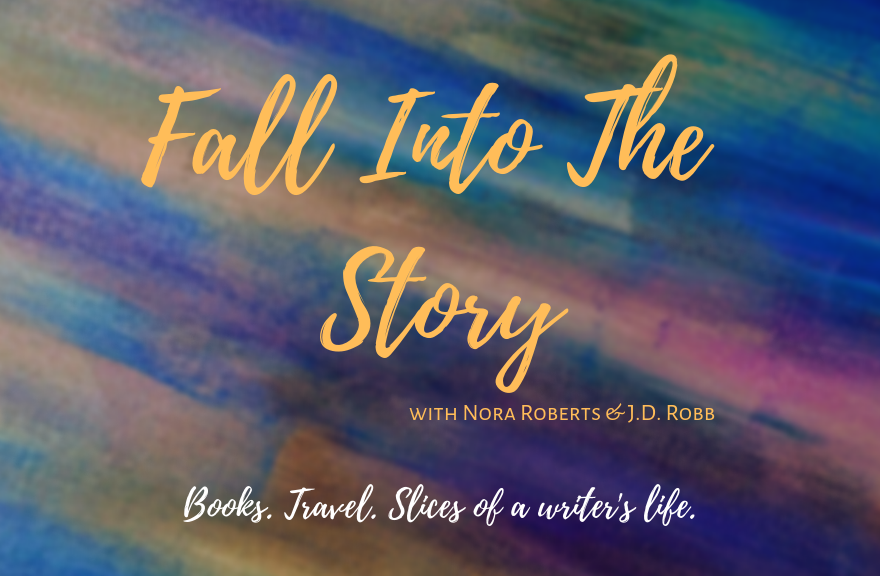 The count of my books lifted from is now five. And the count of writers victimized has gone up.

I’m getting one hell of an education on the sick, greedy, opportunistic culture that games Amazon’s absurdly weak system. And everything I learn enrages me.

There are black hat teams, working together, who routinely hire ghosts on the cheap, have them throw books together, push them out–many and fast–to make money, to smother out competition from those self-pubbed writers who do their own work. Those who do their own work can’t possibly keep up with the volume these teams produce by these fraudulent tactics.

They tutor others how to scam the system.

Some of them pull whole books in the public domain, stick a new image and name on. Sometimes Amazon’s algorithm catches it, sometimes it doesn’t.

And often, when a writer without real clout calls it out, complains, they bury her with ugly social media raids.

If they’re caught, they simply go under, regroup, come back and do it all again.

Some of these grifters and thieves gather together in closed social media group to brag about how many ghosts they have working, how much money they’re making.

I haven’t learned nearly everything about these tactics, but I’ve learned enough to say this:


You’ve got bills to pay? Guess what, so do the writers you’re helping to ruin.

If you’re a ghostwriter who takes a job, cheaply, to hammer out a book this way, if you take a job from someone who sends you a bunch of lines, scenes, chunks and you work that into a book, you’re complicit. If you didn’t do the very minimum of due diligence, check those chunks, lines, scenes on the many available plagiarism search engines, you’re complicit.

You’ve got bills to pay? Guess what, so do the writers you’re helping to ruin. So do the writers who have to deal with the turmoil of having their work stolen. And you’re dragging legitimate ghost writers and the whole damn profession down with you.

You know who you are.

To those publishing ‘books’ using these tactics, whether it’s hiring ghosts then slapping your name on a book, whether it’s stealing work someone else sweated over, you’re thieves and liars. Every one of you. And none of you will ever be a writer.

You know who you are.

To the black hats who exploit, steal, tutor others to do the same, your day of reckoning’s coming.

I’ll use the same to out every one pretending to be a ghost and exploiting the system. The same to every fake writer gaming the pathetic system to make a quick buck.


Writing, real writing, is work, it takes time and talent and effort.

And to readers, those of you who keep pushing for more and cheaper books, just stop it. Writing, real writing, is work, it takes time and talent and effort. By snapping up a book just because it’s ninety-nine cents on line, you’re encouraging this. The creator and the content they work so hard to produce is devalued.

Pay the artist, for God’s sake, or the artist can’t create. What you end up with is rushed from a desperate writer struggling to keep up to pay the bills. Or mass-produced crap thrown together by scammers.

Years ago during the Dailey nightmare, I had another writer at the RWA conference where it broke come up to me. Smirk. She told me I was over-reacting, it wasn’t a big deal. She said whenever she read a book, she had a notebook by her side. She noted down phrases, lines, bits that she liked. Then when she sat down to write, she wove them in, made their her own.

I looked her in the face, and I told her that made her a thief.

If you sit and read with a notebook, use the work and words an actual writer slaved over, you’re not just a thief. You’re lazy, pathetic, and don’t have a creative bone in your body.

And yeah, you know who you are.

Stand up for your work, those of you who are being knocked around, whose work is stolen. Stand the hell up for yourself. Stand up for the craft, and call these fuckers out.

And the next idiot who accuses me of using ghostwriters, you better be prepared.